I enjoy the articles I find here. There's always something that is there 'just for me'.
http://www.ldsmag.com/index.php?option=com_content&view=frontpage&Itemid=1
Posted by Korine at 7:49 PM No comments:

I loves me a snow day!

There are days when I LOVE the sound of the phone ringing at 6:00 am. Ahhhh -- the sweet sound of a snow day! It's a free day. One where all commitments have been wiped from the slate and the day is yours to do with what you will! So many possibilities! 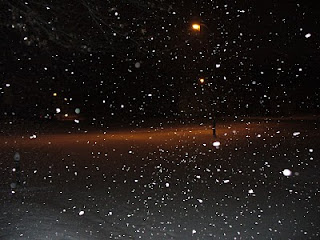 Here's how the snow looked at 6 when I popped my head out of the door. 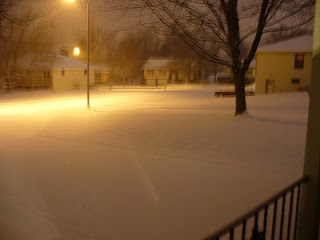 Just the footprints of our paper carrier. 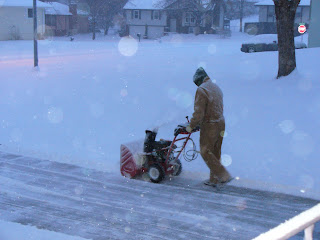 I love our neighbor. Mike is the best. He just got a new snowblower - bigger than the previous one - and he loves to take care of his neighbors.
Posted by Korine at 7:50 AM No comments:

LDS Prophets warn us of the dangers facing America

LDS Prophets warn us of the dangers facing America

This is something we all need to think about a little more carefully. Are we aware? Are we preparing? These truly are the times of which prophecies have been made.
Posted by Korine at 7:35 AM No comments:

A little piece of heaven! 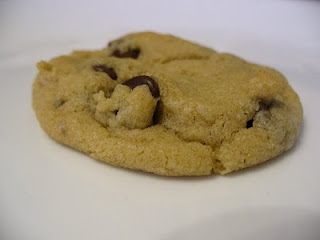 This isn't just a chocolate chip cookie....this is a little piece of heaven! Especially warm from the oven. Enjoy!

Don't make these if you are attempting to diet! But if you are you are up for giving most of them away - and enjoying what's left in moderation - go for it!
Posted by Korine at 3:43 PM 1 comment:

Every trip has a beginning and an end. Every action has an equal and opposite reaction. We started our Christmas Vacation a little earlier than planned to beat a snow storm that was coming into Utah/Wyoming. Instead of leaving early in the morning as we usually do, we left St. Joe about 3:00 pm, not looking forward to a long night of driving. 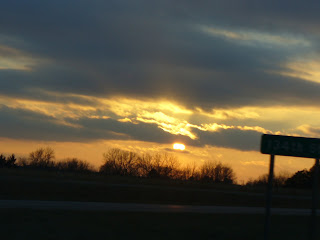 Somewhere in Nebraska we were blessed with a beautiful sunset. We were still quite awake and up for whatever was before us! Don always says we'll stop somewhere and sleep if we need to (we never do!), so as we left Laramie in the wee hours of the morning with a little blowing snow on the road - and a light snow falling - the hypnotic effect of it all began to set in. By Little America, we knew we were in trouble, and stops became more frequent and animated (did I mention dancing on the side of the road and singing loudly?....at least on my part?!) It worked for a while. We made it through Logan Canyon with angels taking the wheel while we slept. Thus we see - when old people attempt to drive through the night on no sleep, eventually their eyes will close. We were certainly blessed. We woke up Amanda and Dustin at 6:30 and crashed on their sofas for a bit. Then headed to grandma's house.

We had such a great visit and enjoyed about as much family time as can be squeezed into 9-10 days. We ate many good meals, played many games, and in general just enjoyed the best Christmas gift of all - being together as a family. 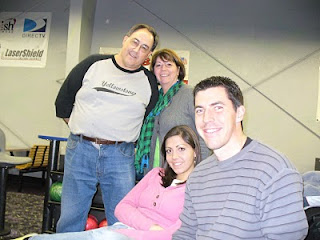 Millie and her boyfriend Casey Lewis. 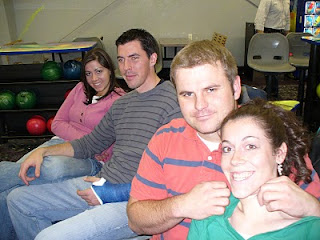 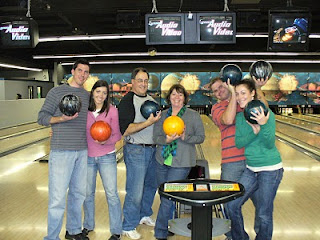 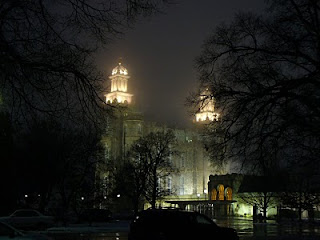 We were able to go to the temple a couple of times. When we came out on this day, the sun had just gone down, the clouds were settling in over the valley and the temple seemed to almost glow. 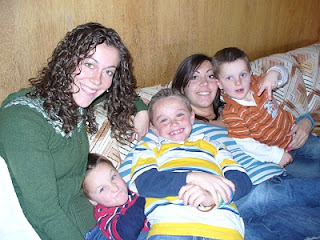 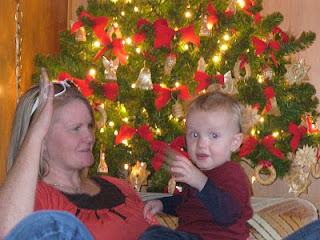 Jeni and Jeremy came by with their boys and that's always a good time! 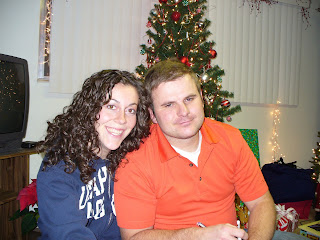 Amanda and Dustin at their apartment. 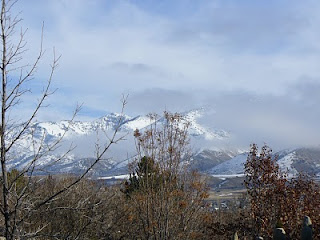 Christmas morning...there were a few clouds that just sort of floated along the frontside of the mountains. 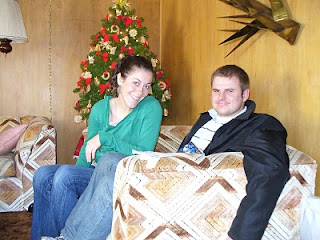 Amanda and Dustin on Christmas morning. 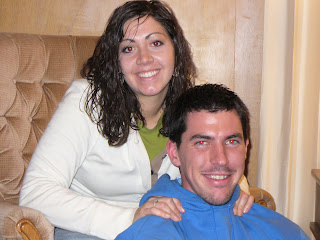 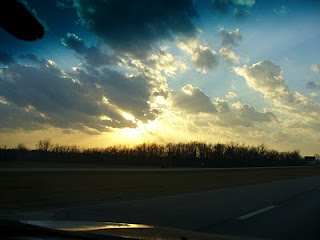 And the end....heavy sigh.....it always has to end, doesn't it? Parties, and family, and food and presents and temple going and games and time well spent. Before we knew it or wanted it - (beating another storm) - we were on our way again. And somewhere in Wyoming, after the tears had stopped, the sun came up. It always does. The trip home was easier because we were more prepared. But we still made it with heavy hearts.

Happy New Year and the bestest blessings you can imagine for 2011.
Posted by Korine at 1:29 PM No comments: